I’m an Irish born, half Austrian cinematographer with a passion for creating beautiful images that compliment and enhance the narrative of the project. My training started in college where I was introduced properly to motion picture and I fell love with the moving image.

After college I was very lucky to work under a range of amazing cinematographers in Ireland and also worked in Estonia on and oﬀ for 4 years. During this time I was exposed to a variety of styles and work ﬂows, learning what aspects I wanted to incorporate into my own brand of cinematography.

Since then I have worked shooting commercials, ﬁlms and documentaries around the globe. In 2014 I started my ﬁrst company Widescreen that supplies a variety of camera and grip equipment and a second company Wetworks, that services underwater cinematography.

The last few years I have had my ﬁlms play and win in festivals around the world such as TriBeCA, Vancouver International Film Festival , Clermont Ferrand, BFI and many more. In 2017 I won best cinematography for a short ﬁlm ‘Wave’ at Galway Film Fleadh. This ﬁlm went on to win an IFTA and get long listed for an Oscar.

I have also been nominated and awarded best cinematography in Underground Film festival, BFI, Richard Harris Film Festival and many more.

My goal as a cinematographer is to try and capture the truth of the moment, and achieve images that are unique and inspiring. I have always owned and operated my own cameras which gives me intimate knowledge for how equipment, light and my techniques can best support the story of the project. I have trained in gimbal operation, underwater photography and aerial work giving me an extensive skillset in wide spectrum of specialties.

I am represented by Pavlina Saward in Driven By Creatives for commercial work in L.A., London and Czech Republic. I am a SIPTU Member cinematographer in Ireland. Thank you for taking the time and interest in my work and I look forward to collaborating together in the future. 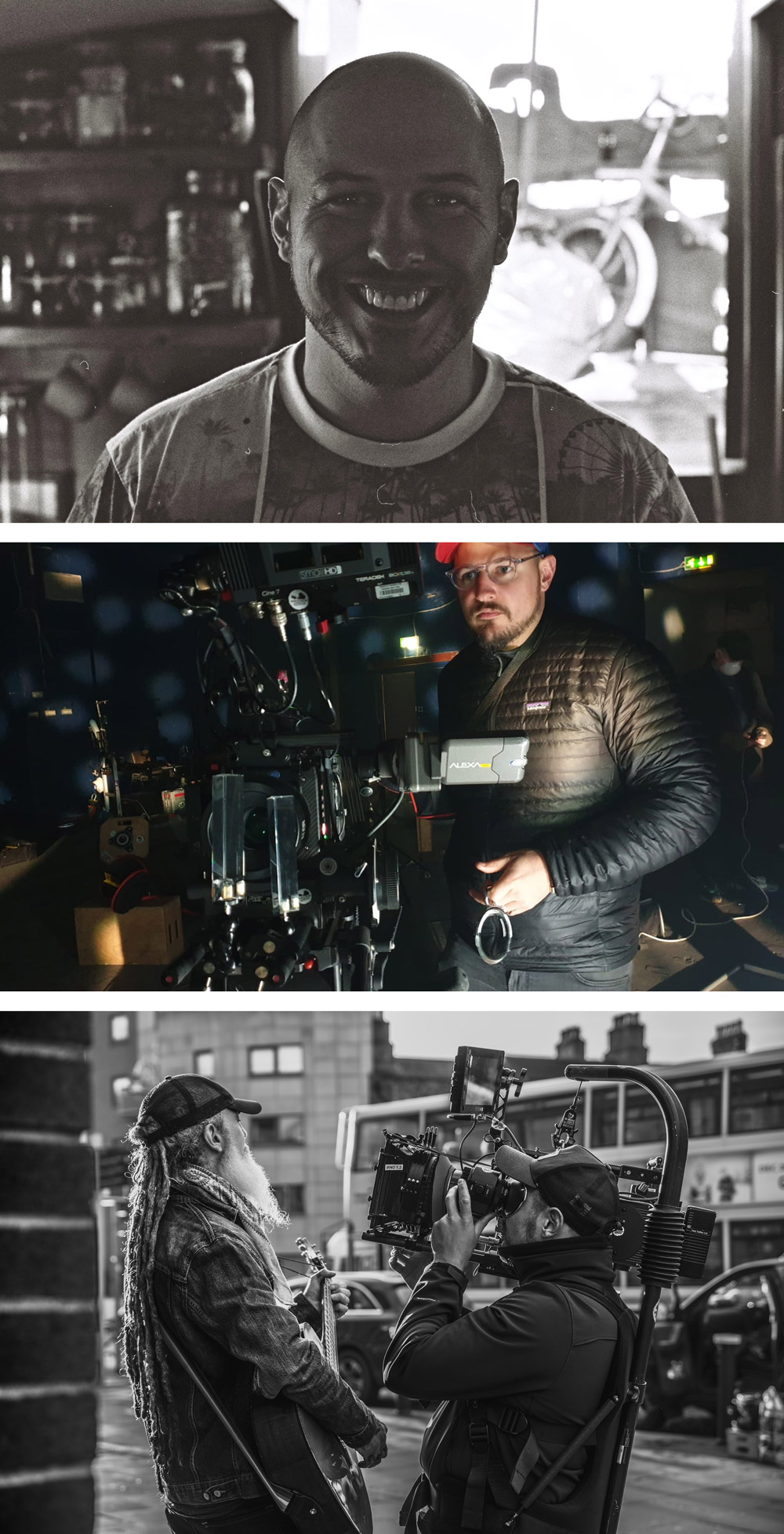